Hine’s work was made in the tradition of social documentary photography and with the belief that visual facts can both engender empathy and shape public opinion. Our contemporary understanding of how images are able to produce knowledge is far more ambivalent. The images of the breaker boys offered for sale on the Corbis website manifests an uncanny relationship—not only between the images of a labor struggle and the site of their recent commercialization but also between two distinct moments in the history of the medium of photography. 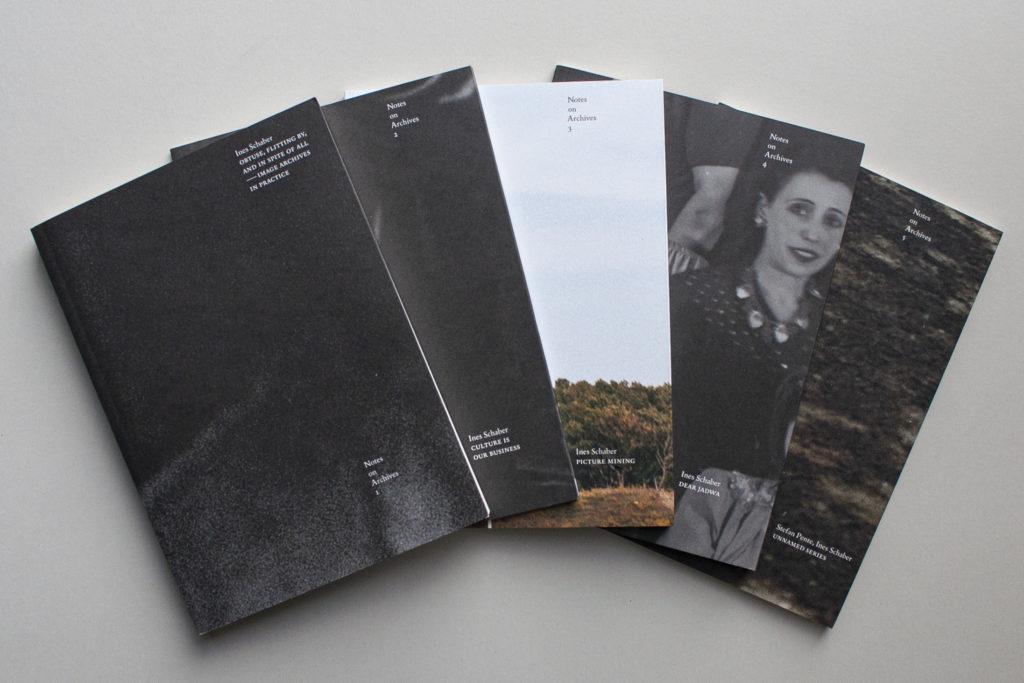