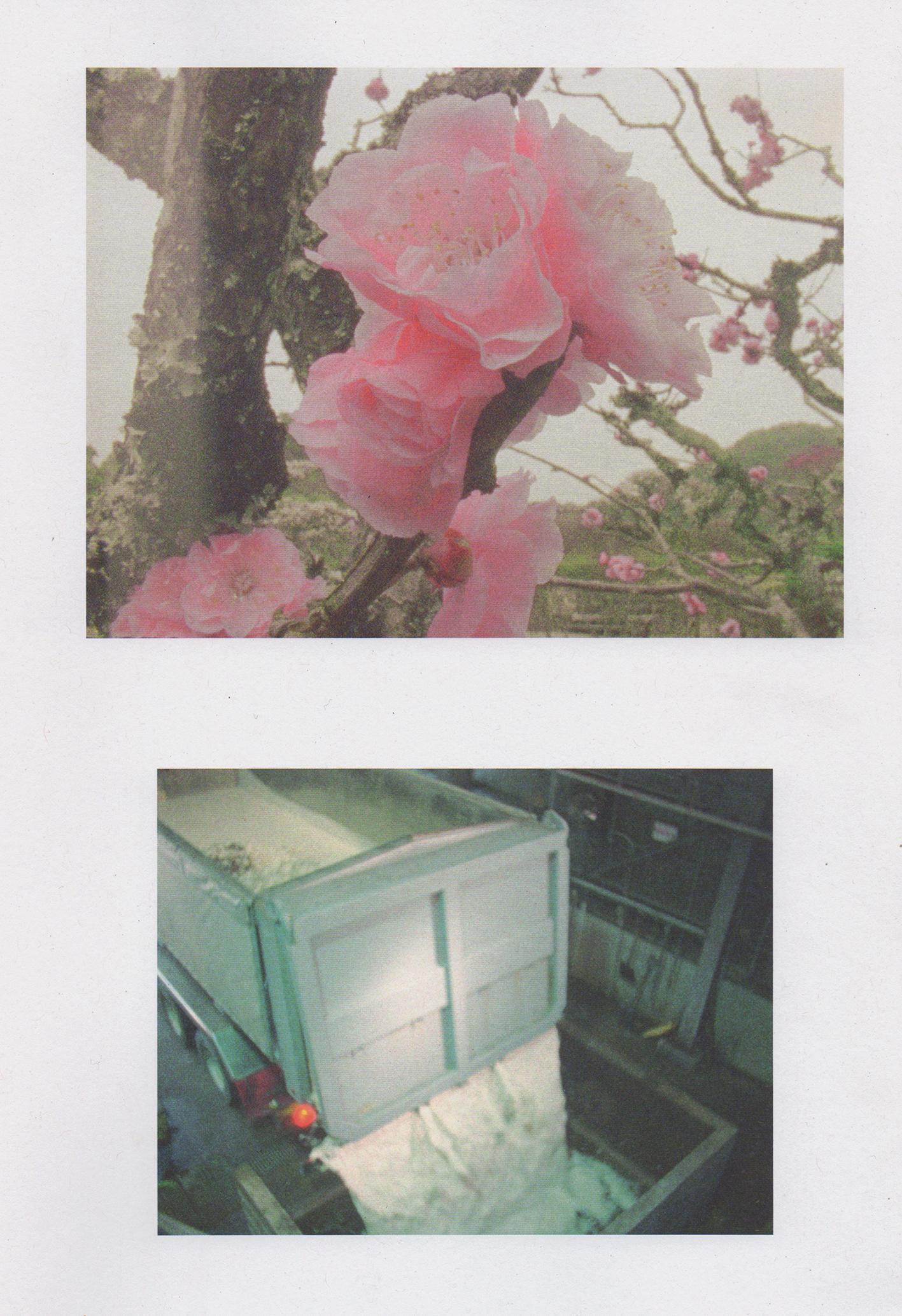 Shape Shifting is the practice of a landscape by which it preserves and changes simultaneously. Shape Shifting is a film as well, akin to a living territory, both build themselves in response to a broader environment by transforming their internal composition. Being a landscape, or drawing a cartography of a landscape is to develop an attentiveness towards the doings of human and nonhuman forces. The book brings together the receptivity of images and the spontaneity of words, from there different theories emerge. Anna Tsing develops the conception of landscape assemblages, scenes of interspecies livability, produced by ecological disturbances. Christoph Brunner in his contribution proposes a theory where nature is imbued with practices of transvaluation. Ron Eglash and Colin Garvey elaborate on the sprouting self-organization of social ecologies traversed by the flows of energy. A conversation between Andrea Bellu, Elke Marhöfer, Mikhail Lylov and Matei Bellu evokes a dimension in which things are always in a process, always emerging, never finished, scrutinizing the relation between artistic practice and knowledge production.

This publication is part of Elke Marhöfer’s doctoral thesis Ecologies of Practices and Thinking at the Valand Academy, University of Gothenburg.