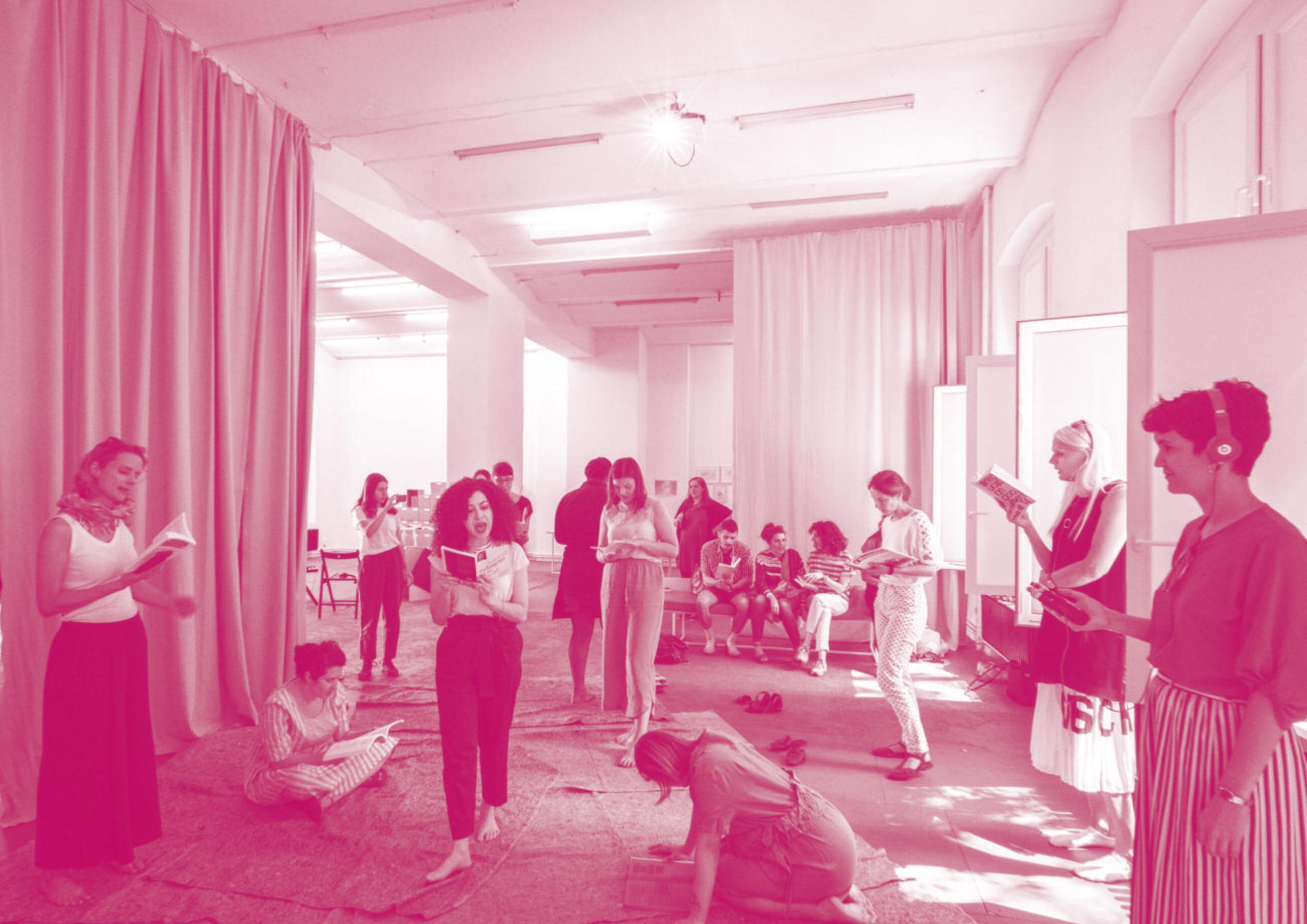 As a community of practitioners collaborating across regions and socio-political environments, at the core of our work lies a commitment to disrupt Eurocentric epistemologies. As a result, our work is deeply rooted in a sustained scrutiny of the role of languages, visuality, and archives in the perpetration of the coloniality of knowledge.

Our impulse to publish stems from the desire to disseminate stories for the subversive potential they can yield, creating cracks in dominant narratives, fleeing accounts of history with a capital H and turning to the power of the fragment. We conceive archives as sites, institutions, repositories of knowledge/power, systems of thought and violence, but also as counter-practices of collecting, preserving, disseminating and organizing experiences of resistance.

Through a publishing practice grounded in collective, transdisciplinary and cross-cultural collaborations, Archive is invested in un-weaving repressive narratives and reclaiming the archive itself as a tool which no longer categorizes but rather continuously un-fixes, de-archives and re-archives through non-hegemonic models. 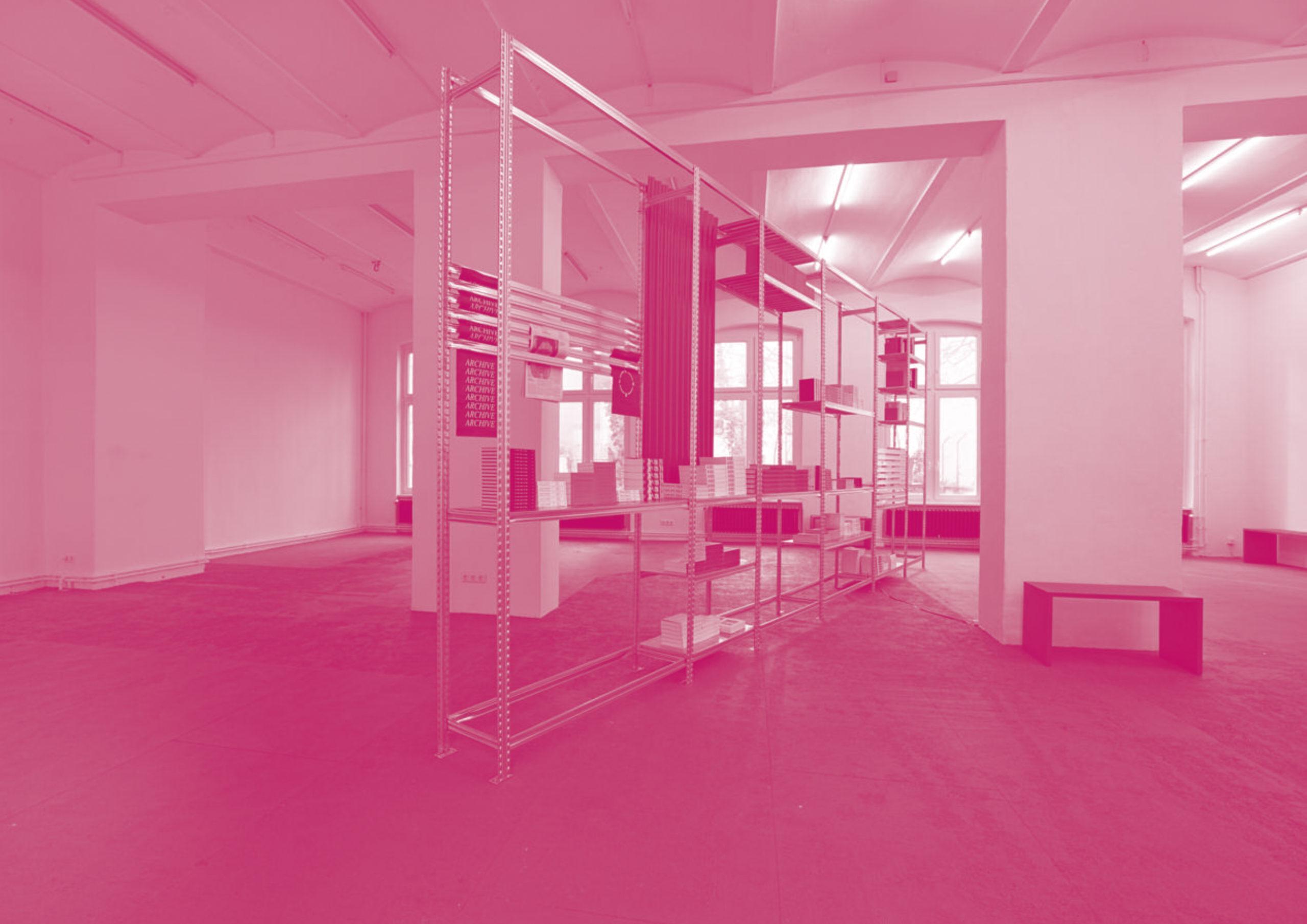 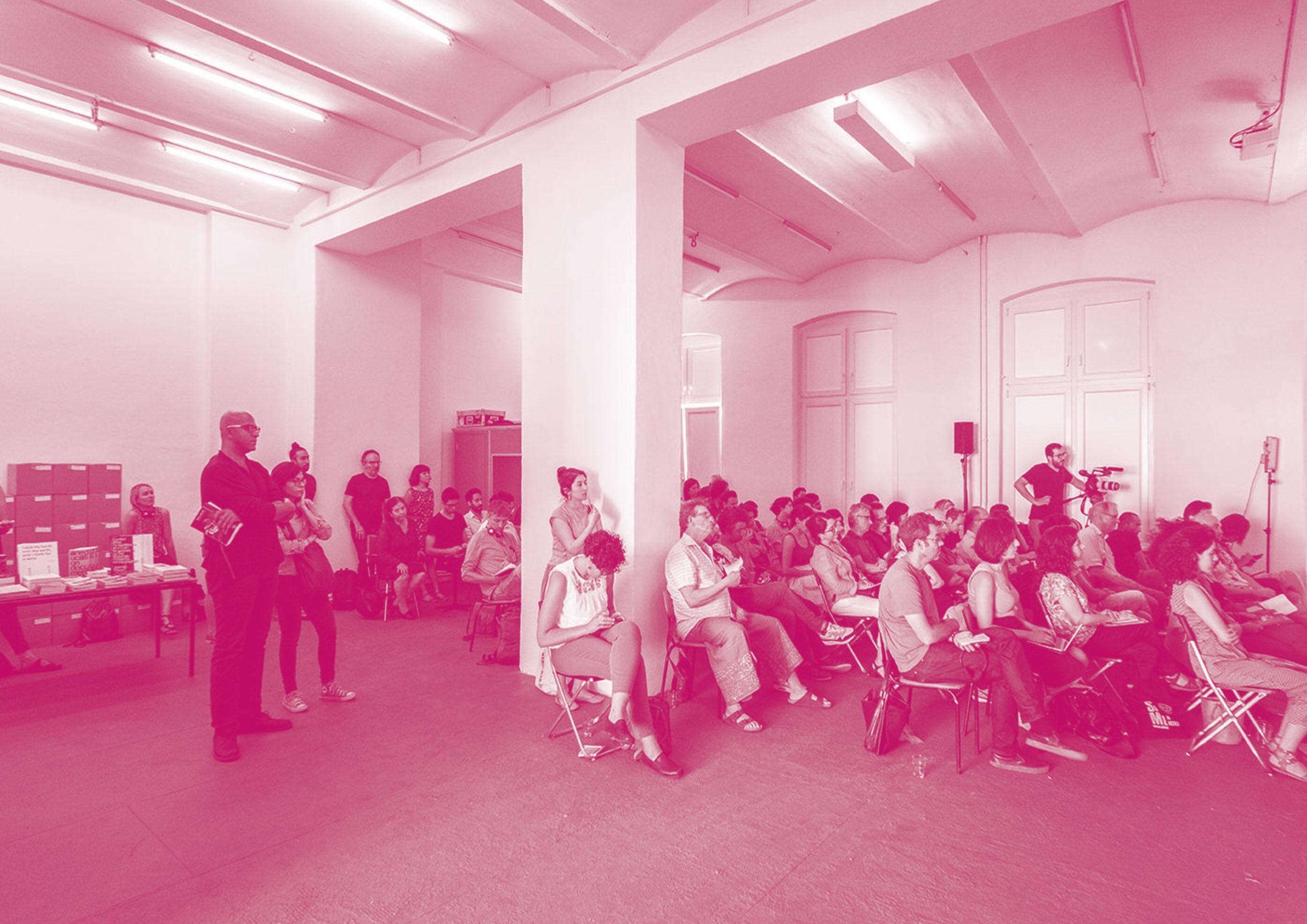