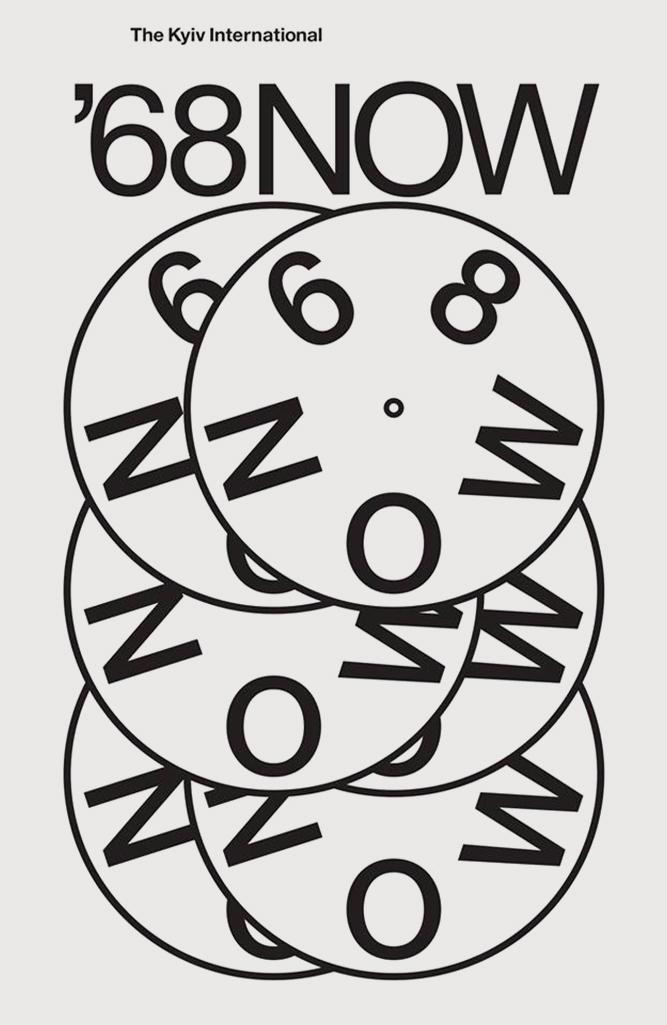 This book is to be published fifty years after the events of ’68. The focus of the symposium, as is clear from the title, is concerned with both the discontinuities and the continuities between ’68 and our present situation, examined in a series of lectures organised by Vasyl Cherepanyn from the Visual Culture Research Center and with a contribution from tranzit.cz, in Kyiv.

The decision to grapple with the legacy of 1968 came out of the problematic nature of the public discourse in the Czech Republic and abroad regarding the fiftieth anniversary of these events. For instance, though the British newspaper The Guardian referred to 1968 as a “year of revolt,” what happened in Czechoslovakia was not really a revolt. The Prague Spring took place within the confines of the law. What was at stake was a reform of the system with the Communist Party itself as its vehicle, a reform that was supported by a large segment of the society including students, workers, and intellectuals. In regards to the Prague Spring itself, the media focused solely on its end – the Soviet occupation – with the movement that had preceded it remaining somehow traumatic and obscured. The book draws attention to the historical lineage which we must not lose sight of today when speaking about the Prague Spring of ’68 in connection with 1989.

At a moment when we are posing the question as to whether some European countries have transgressed the limits of democracy and when even the extreme right is seeking formulas for how to limit capitalist exploitation, it is important to refocus on the contradictory effects of the demand for reforms and 1968–1989, Today “democratic socialism” in the revolutionary events of 1989 in Prague.

Graphic Design by Uliana Bychenkova, based on a grid by Experimental Jetset

With the support of ERSTE Foundation and Prince Claus Fund