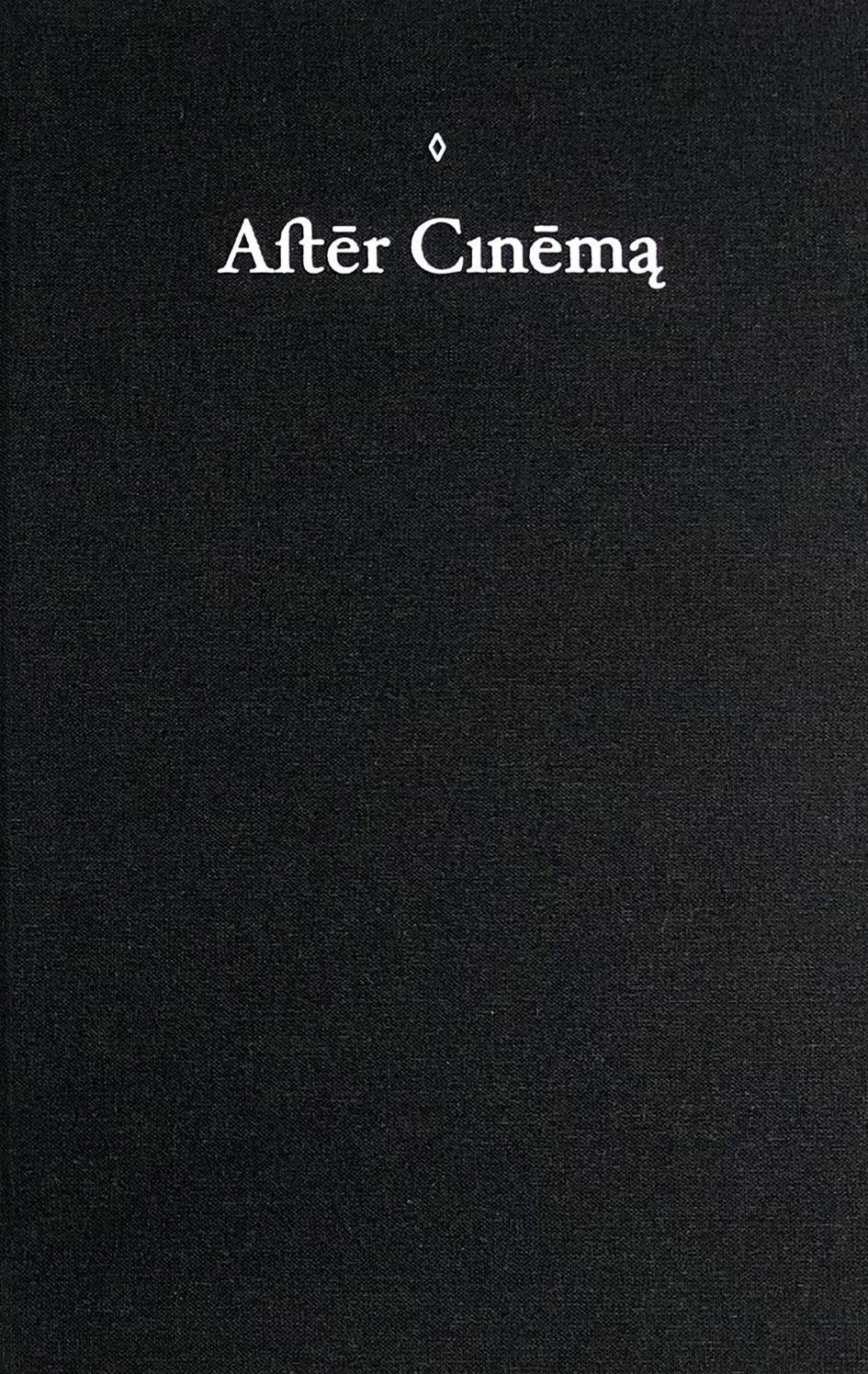 “Behind every book, there is a story. Some are simple, some are complex. In the case of this book, there are many ways to tell its story.”
—Azin Feizabadi

This books marks the ten-year anniversary of the project A Collective Memory by Azin Feizabadi. The projects encompasses five narrative-driven films, alongside other artworks. Each film has its own urgency, approach, and point of departure. The films naturally vary in their subjects, they touch upon stories of migration, uprising, transformation, revolution, renewal, collapse, defeat, depression, and desire that connect the life of the artist  with those around him. The research materials that have come up over the course of this project consist, on the one hand, of concrete historical events and, on the other hand, all the innumerable, fragmented personal memories spread between pasts, presents, and futures that narrate every-changing stories of how things were, are, and may be.

How to translate the principles of such layered project into a publication? How to imagine through the films? What stories could be further told? What happens after leaving the cinema? Where does cinema begin and where does it end?

After cinema collects narratives, each contributor to the publication was asked to watch one of the five films in A Collective Memory and to write a fiction in response. Or rather, a continuation of the story, a personal variation, a translation in the literal sense: a carrying over of the film into one’s own language. In many ways, the artist wanted to let go of his films and see them anew through the eyes of others. Indeed, to whom belongs a film—to its author, its director, its cast and crew, its audiences, its critics? The films are showed in the book as images that flicker across the screen or the page, exploring how the stories of others intersect with them, together forming unexpected conversations.

Amongst the authors, both Rasha Salti and Shahab Fotouhi have composed screenplays in response, a decision that engages with the formal backbone of film itself. In doing so, a transformation has taken place: two very different films appear, in Salti’s case a re-articulation of The Negotiation with a new set of characters and a dialogue that updates itself to address her personal, political concerns, while Fotouhi transposes the psychological abstraction in The Epic of the Lovers: Mafia, God and the Citizens to create concrete personalities that reflect the contemporary social and emotional tensions hә wishes to portray as a filmmaker. Jan Verwoert and Ashkan Sepahvand have both written short stories that subtly entangle their respective biographies with that of their fictional narrators. Having grown up in the Ruhr Valley where Cryptomnesia takes place, Verwoert’s story takes the small-town, post-War humdrum that characterizes the area’s cities to present us with an uncanny place, possibly in the after math of a disaster, where not much at all takes place beyond everyday routine—that is, until something does. For Sepahvand, the transposition from one body to the next that drives the narration of Uchronia allows him to imagine the story of a figure who may or may not be himself in another tịme and place. For Sarah Rifky, the dreamlike structure of The Conference of the Birds inspires her to suggest altogether different dates and settings within which words generate poetic images. Running throughout the book, a text by Nanna Heidenreich poses questions and reflections on the role of media, memory, migration, belonging, and authorship, a conversational form that simultaneously expresses hәr critical perspective as an engaged viewer of film and hәr long-term familiarity with A Collective Memory.

Fictions from a Collective Memory

Supported by the
Senate Department for
Culture and Europe, Berlin

Cecilia Vicuña’s liberatory text Language is Migrant interrogates the capacity of language within and through our wounded oral cultures and lexical histories. With her in mind, and emanating from the 2022 edition of Colomboscope festival, SCROLL also engages with the idea of language as a complex translator and migratory force, via the medium of print.