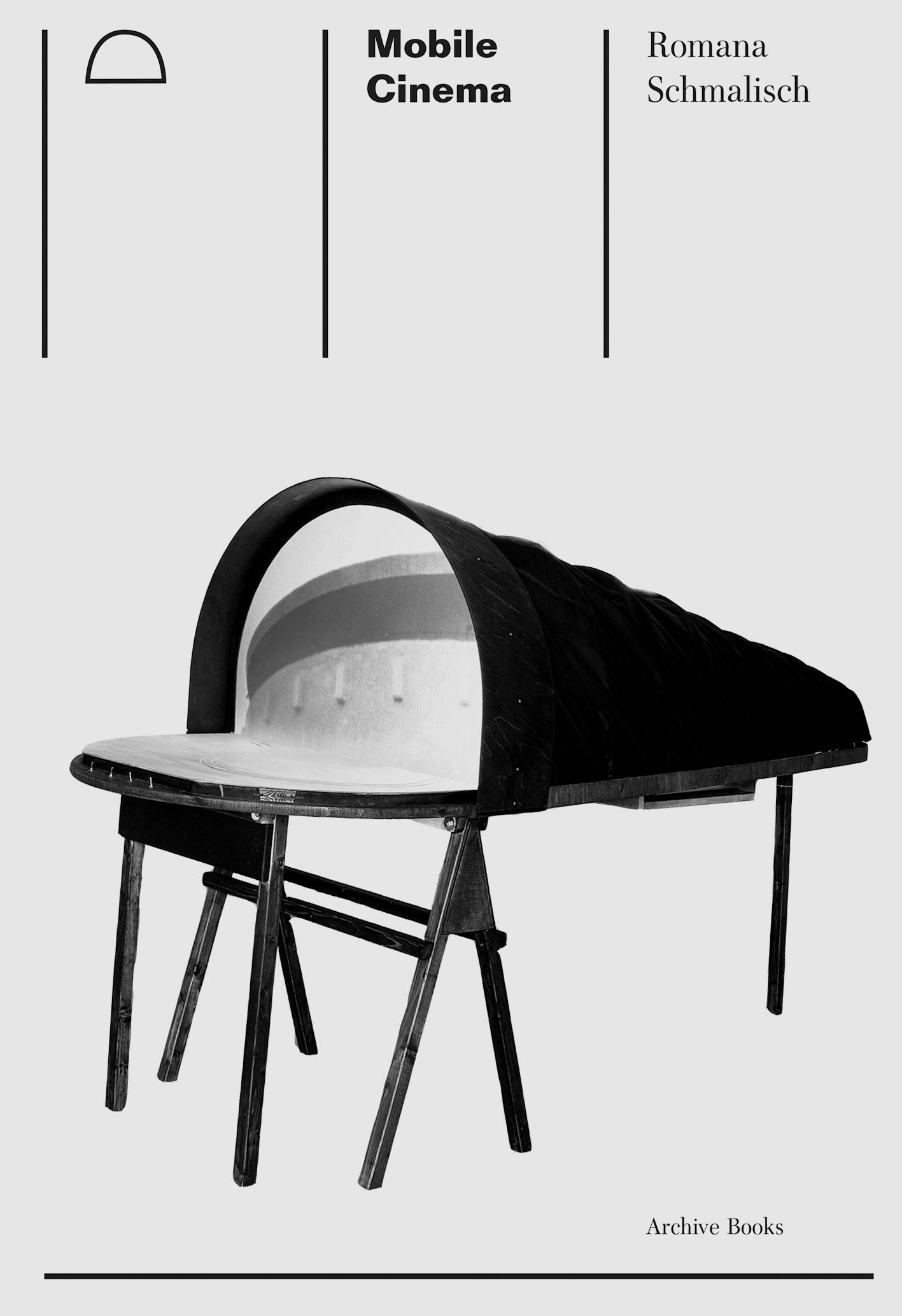 Travelling with the most diverse inventions of image machines was a common practice already in pre-cinema times, in order to present both new possibilities of visual perception as well as images of distant cities and countries, often in connection with educational intentions, at fun fairs, in show booths or in public places. The symbiosis of cinema and train was pushed the farthest by Alexander Medvedkin with his cine-train. While these trains had been travelling with the aim of mobilising the people by showing documentary films and theatre performances, Medvedkin went one step further, and integrated the production of the films itself into the cine-train, in order to be able to react directly and immediately and to produce and show films wherever he was.

The Mobile Cinema presentation apparatus – somewhere between urban model, cinema, and plate camera – derived its form from Alexander Medvedkin’s film The New Moscow (1938), in which an engineer used it to present his designs and visions for Moscow on his journey into the Soviet capital. The real space is replaced by a city of models representing a new reality by cinematographic means.

Romana Schmalisch constructed the Mobile Cinema and used the apparatus to present a montage of images and film extracts on different subjects to the audiences at the diverse performance venues, and complemented it by reading text contributions by invited guests. Over the years, the programme constantly changed, materials and filmic notes collected or produced on the journeys found their way back into the Mobile Cinema programme, sometimes also leaving it and becoming independent films in their own right.