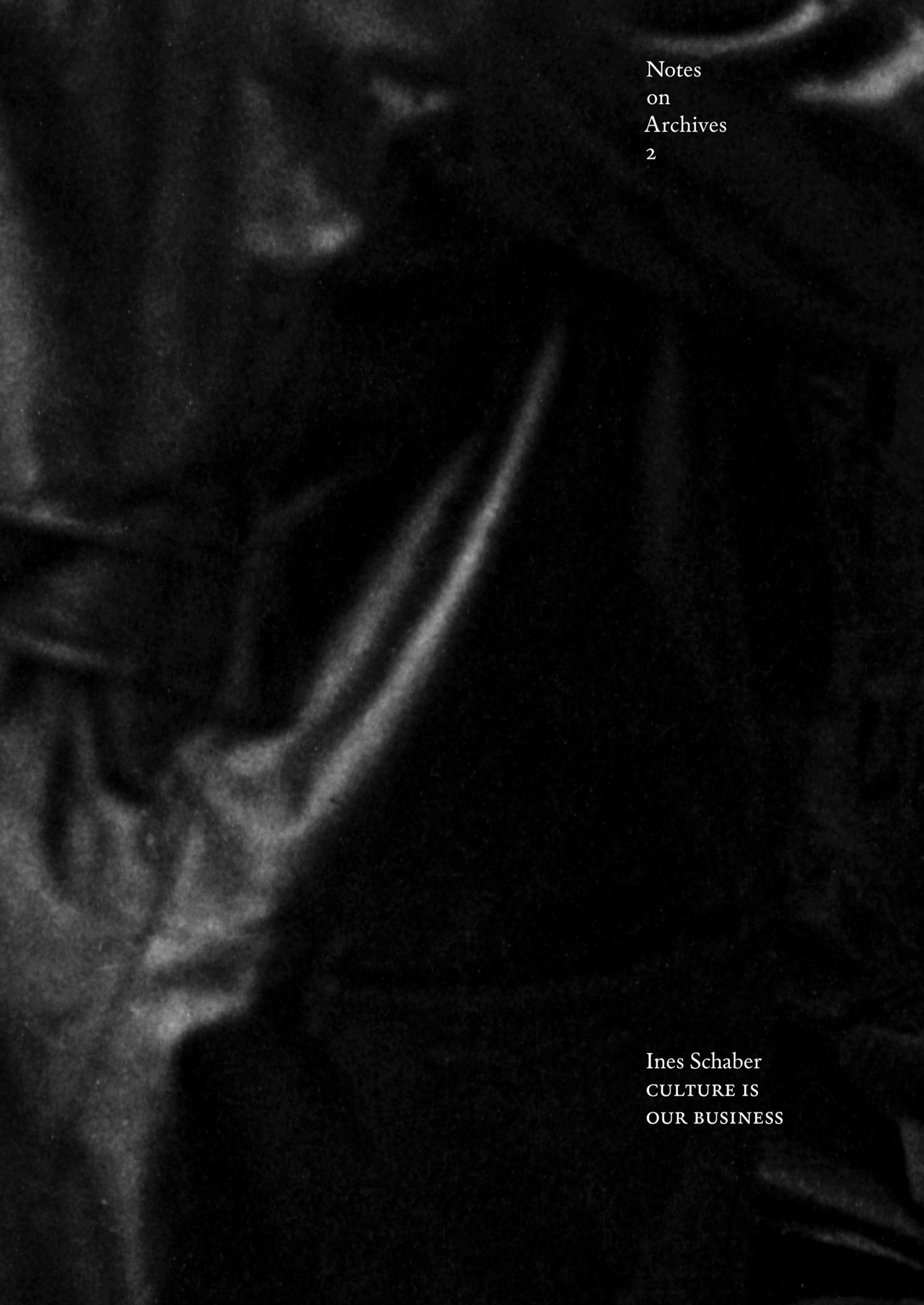 In the process of transferring analog material to digital data banks, small independent archives are often not able to keep up with bigger, economically driven archives, such as stock-image companies.
Notes on Archives 2: Culture Is Our Business considers the case of Willy Römer, who in 1919 took a photograph of the street battles in the media district of Berlin during the German Revolution. Circulating widely throughout the twentieth century, Römer’s photograph in 2004 came to be owned simultaneously by a number of archives. Among them were the commercial stock-image agency Corbis, founded by Bill Gates, and the Agentur für Bilder zur Zeitgeschichte (Agency for images on contemporary history), an independent organization established by photo historian Diethart Kerbs. Both Corbis and Kerbs’s agency handle and make available the same image based on extremely different concepts and working processes. The book considers the complex issues around these two agencies. At stake in these differences are how the image’s story should be told, and how this telling is embedded in the viewing and understanding of history. This publication includes material from the artwork “Culture Is Our Business” by Ines Schaber along with a conversation with Diethart Kerbs and a text by Reinhard Braun.

Notes on Archives 2
Culture Is Our Business 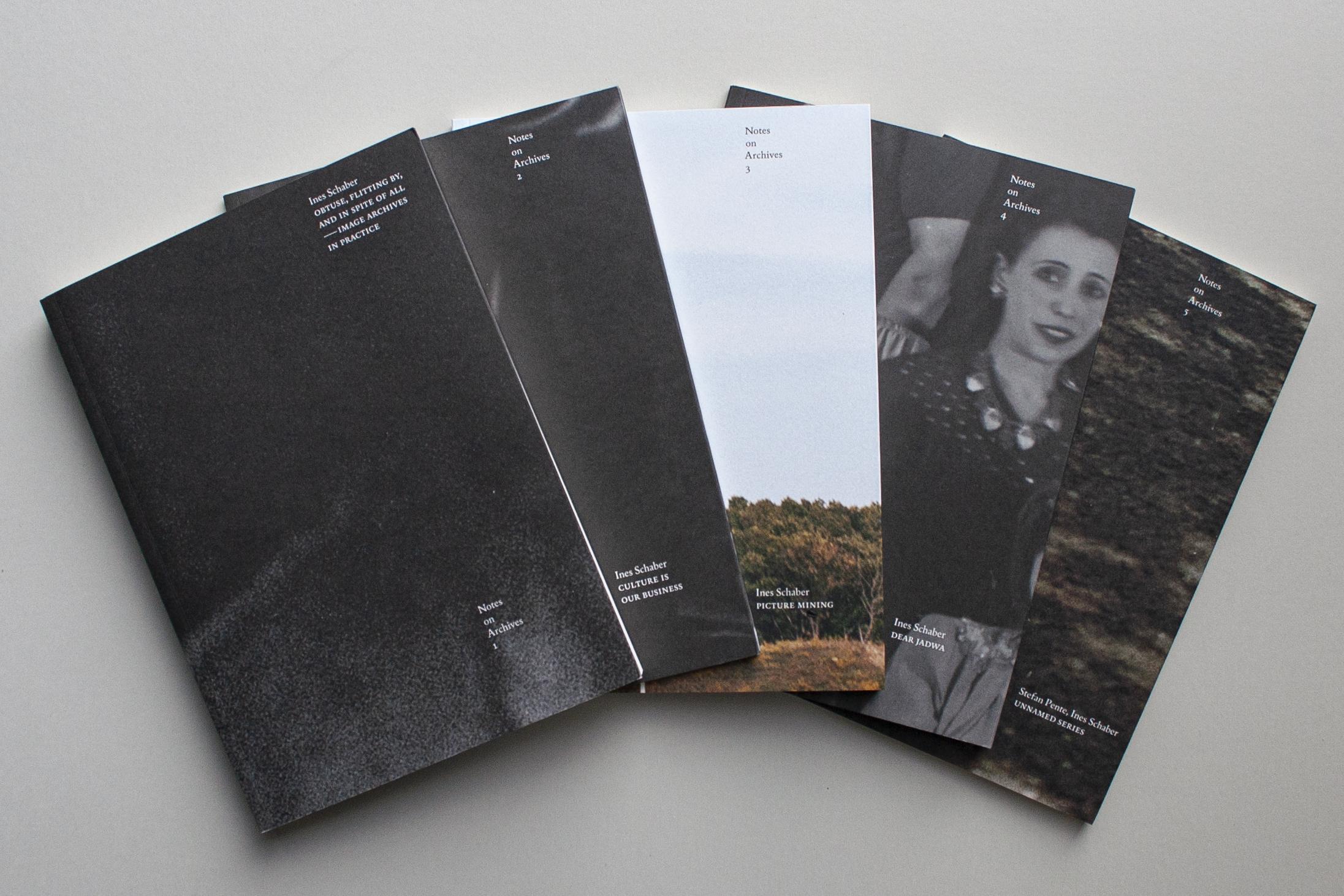