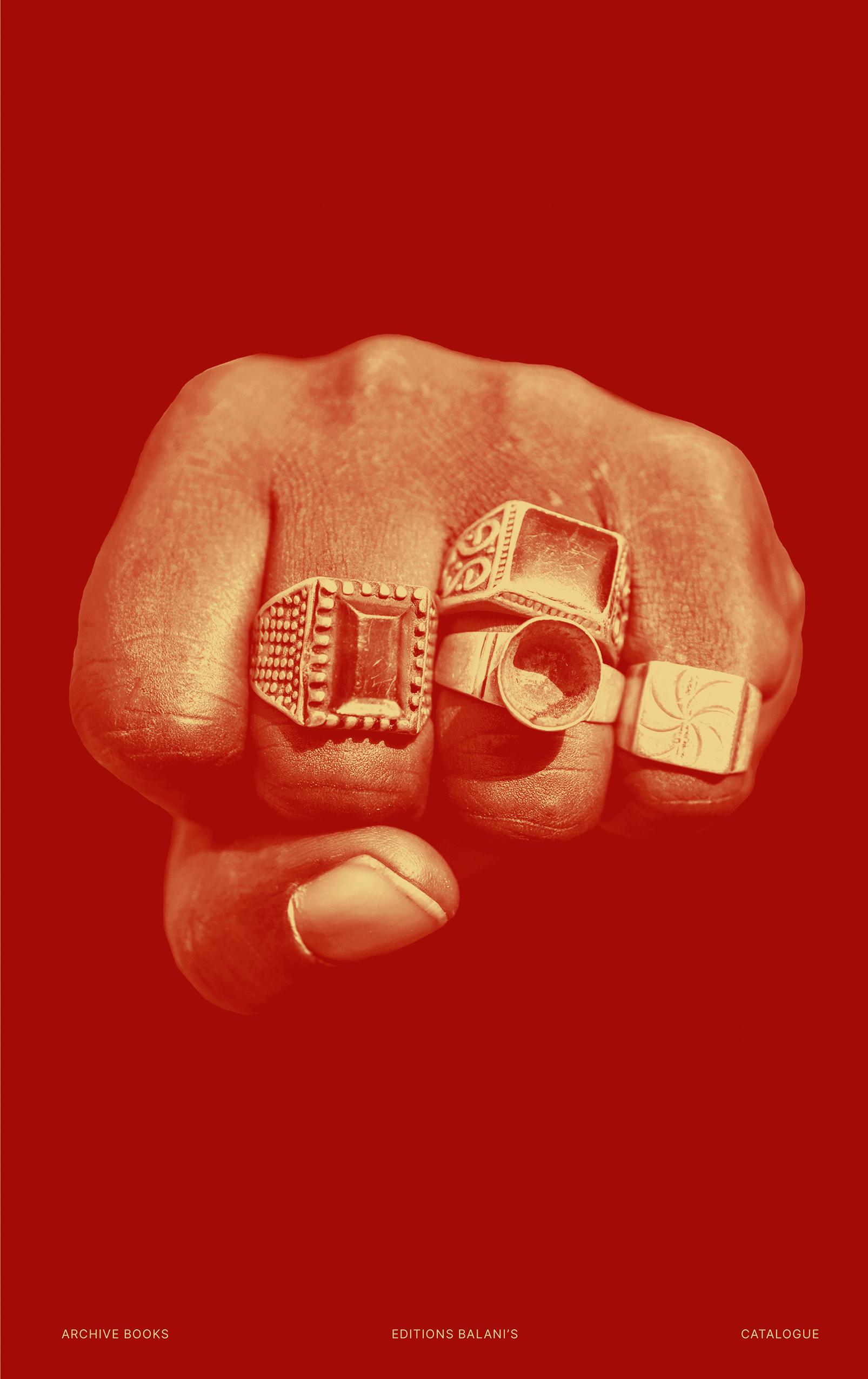 The notion of the stream of consciousness is intrinsically linked to the notion of depth of sight: that is, the idea that sight can reach outside of itself and call onto the other senses. Photography, as a vector for such engaged vision, acts as a prosthesis for our impoverished sight. The impoverished nature of sight is of particular relevance in the African context, where photography has—in the hands of Western photographers—predominantly served to create visual taxonomy and stereotypes, thus un-training the eye, banishing it to shallow realms.

The moment of a snapshot could be an extended moment of capturing the stream of consciousness. The moment something catches the attention of the photographer, the many associations that are made conceptually and aesthetically, the many references that are invoked and situations convoked lead to the shot. Thinking is as much an active as a passive process, and what becomes important is how that which is seen, heard, smelled, felt, tasted or perceived in another way triggers the inner eye to see or inner voice to utter thereby setting this stream of consciousness in motion. So can photography be a means of capturing those streams of consciousness? Which is to say, can a photograph tell us something about that state of mind, that provoked those senses to awake and led to the shot? Can that single shot tell us something about the conceptual and practical processes of development to that single image?

In a While or Two We Will Find the Tone

This publication unfolds as a collection of words, works, and images that informed, incited, and embodied SAVVY Contemporary’s project Ultrasanity. On Madness, Sanitation, Antipsychiatry, and Resistance, an exhibition and research project on the elasticity of sanity.