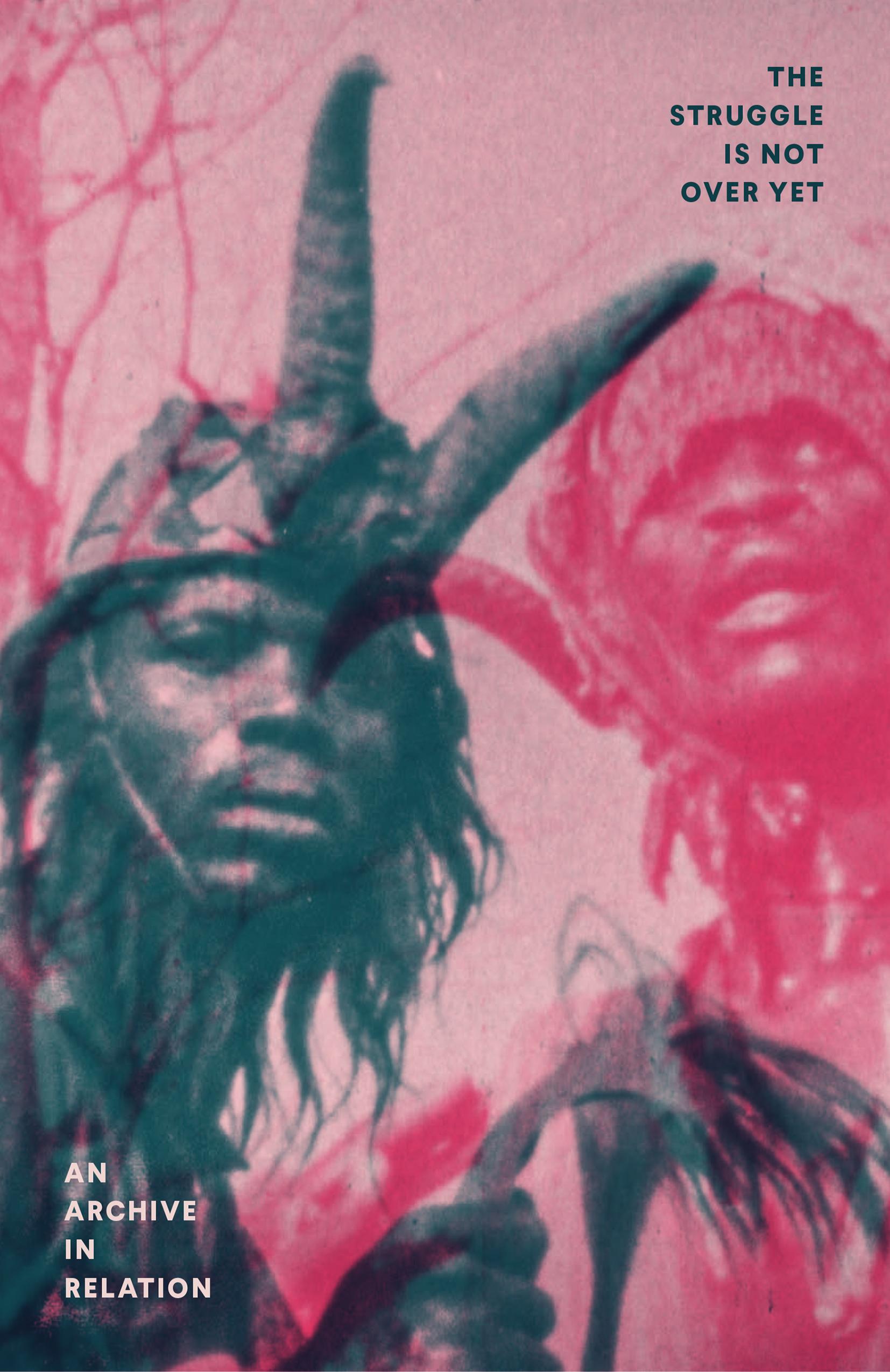 A conference, hosted by the International Center for the Arts José de Guimarães, borrowed its title from an unfinished film stored in an archive in Bissau. Luta ca caba inda (The struggle is not over yet) was conceived as a documentary film on post-independence Guinea-Bissau, but was abandoned in the editing process in 1980.
The archive testifies to a decade of collective and internationally connected cinema praxis in the country, as part of the people’s struggle for independence from Portuguese colonialism. Fifteen contributors brought their expertise to the task of re-visiting a period of revolutions whose reverberations can still be felt today. A rare coming together of artistic, juridical, cinematographic, curatorial and academic practices, the conference was not only a timely and important occasion to address issues of the post-colony in Portugal, but it also yielded new and experimental ways of convening around an archive, convoking conflicts and probing its topicality in the present. It took place in a room in which, echoing Édouard Glissant’s notion of the ‘Creole garden’, plants, archival objects, technical props, furniture and people were arranged on equal terms.

The Struggle is Not Over Yet

Published by Archive Books and A Oficina, CIPRL