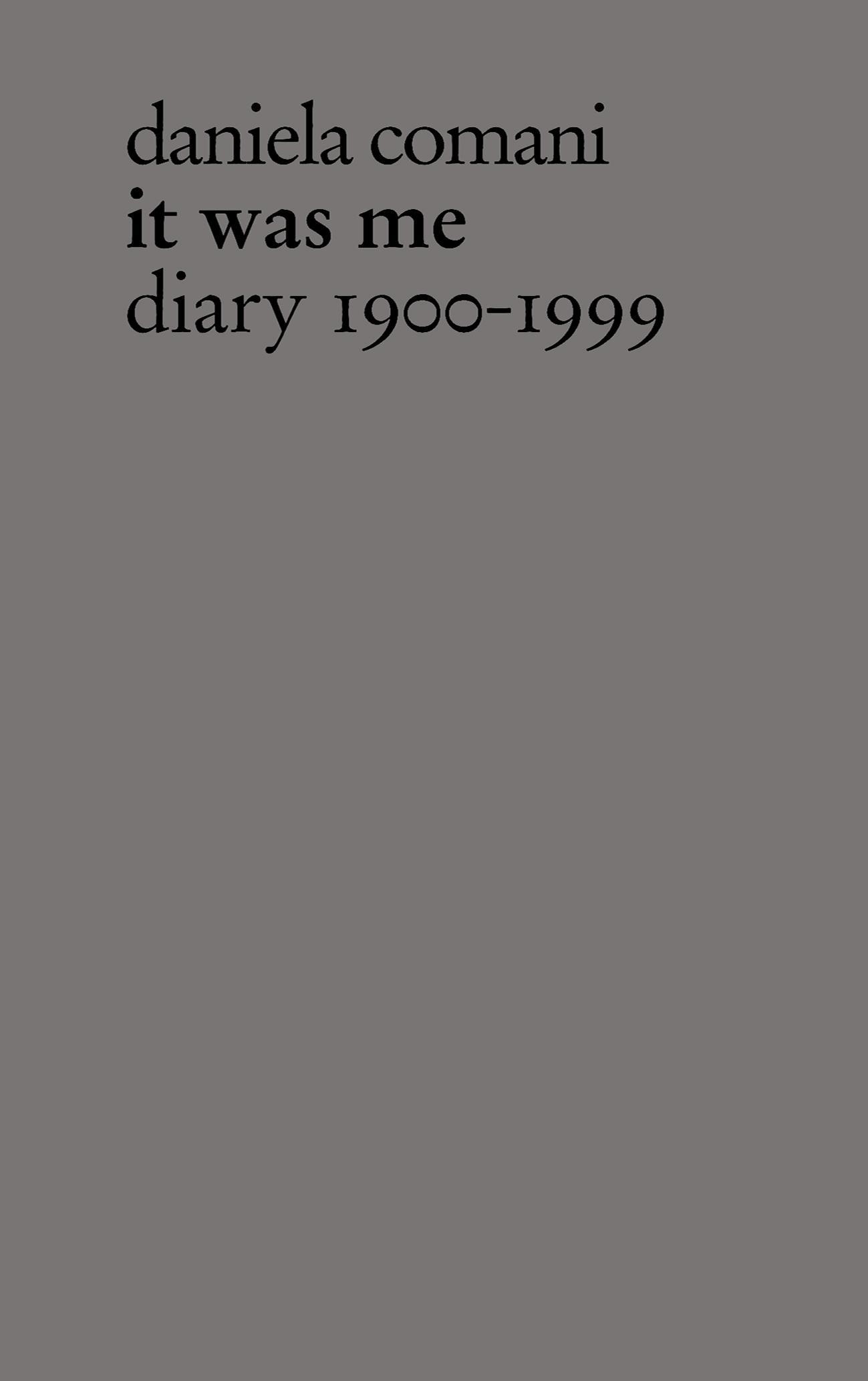 Daniela Comani’s project It Was Me. Diary 1900-1999 is a diary of 366 days (from January 1st to December 31st) on facts that really happened in the 20th Century. The diary is written in the first person and the narrator assumes alternatively the role of the victim and the role of the perpetrator, as individual – impossible – author of the pregnant events in the history of a whole century. The chronology in the appendix indicates the years of the facts everyday.