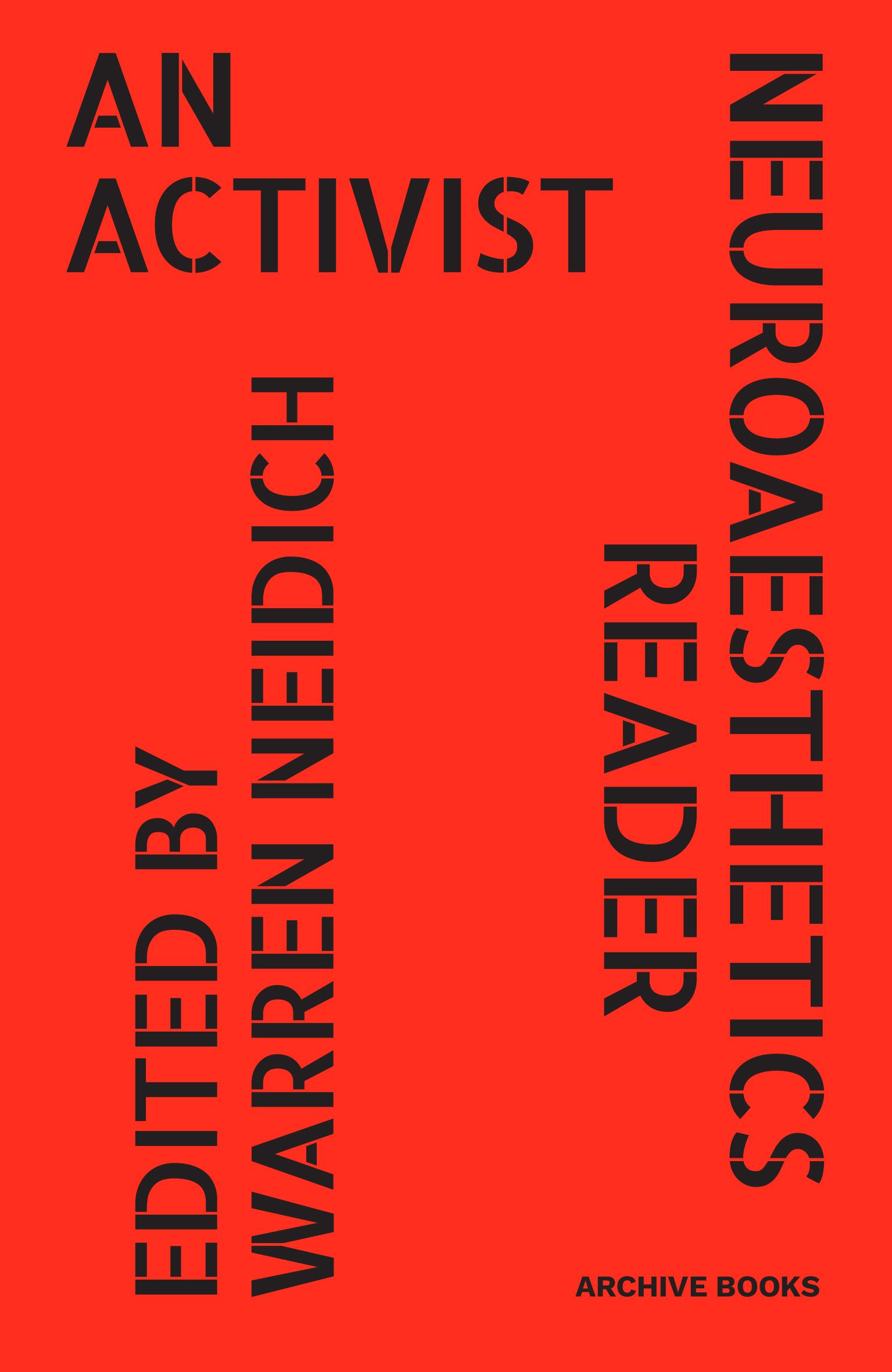 In the past ten years, a crisis has begun to emerge that is almost as significant as the one caused by the advent of cybernetics and immaterial labor. Just as the pioneers of the idea of cognitive capitalism (such as Antonio Negri, Silvia Federici, Franco “Bifo” Berardi, Maurizio Lazzarato, and Mario Tronti, among others) realized that the then coming digital economy would have serious consequences for labor and the production of subjectivity, so too will the imminent transition from the information economy to full-blown neural capitalism in which the material brain is at the center of capitalist commodification. This transition requires a new epistemological understanding with which to unpack, expose, and resist the consequences of this coming age. Activist neuroaesthetics is one such methodology. Activist neuroaesthetics attempts to make the processes of digital dominion and governmentalization—which are becoming more and more prominent in late-stage cognitive capitalism (or neural capitalism)—opaque, visible, and known. In this way, activist neuroaesthetics is a form of consciousness-raising that endeavors to subvert positivist neuroaesthetics’ attempts to co-opt the very neural basis of autonomous action and normalize it.

Written by Warren Neidich, Glossary of Cognitive Activism (For a Not so Distant Future) articulates key concepts central to the essays published in the three-volume series The Psychopathologies of Cognitive Capitalism. The series attempts to broaden the definition of cognitive capitalism in terms of the scope of its material relations, especially as it relates to the conditions of mind and brain in our new world of advanced telecommunication, data mining and social relations.

This reader is a culmination of direct and tangential deliberations on labour. Notions of labour appreciated across geographies and mediums. Newly commissioned textual manifestations in a multilogue with historical positions. The reader could be perceived as a negotiation of positions, as the strive towards utterances, towards becoming.

Why Call it Labor?

Why Call It Labor? comprises four essays and one conversation with contemporary artists and curators discussing their experience of becoming mothers as professionals in the arts, its reality and effects. While their reflections represent a similar strata of art worker in terms of background, class, and career trajectory, the impact of instruments of patriarchy on rendering maternity invisible that they describe is recognizable and insidious.