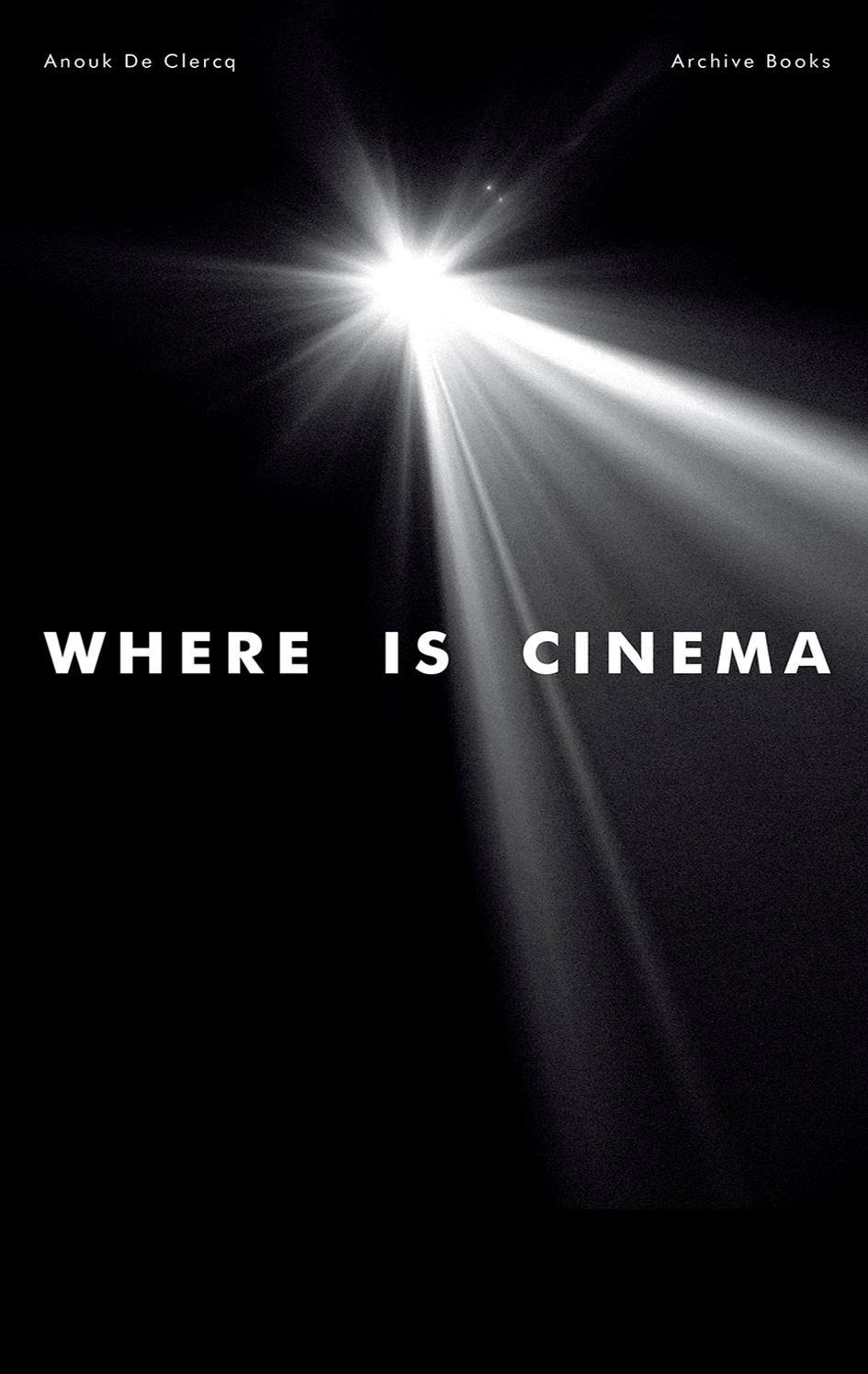 The book is compiled of portraits of film initiatives from around the world, interwoven with conversations with adventurers who have rebooted movie theatres or built them up from the ground, in the hope that it can be an inspiring compendium for future cinema builders, filmmakers, film curators and film lovers.

[…] in the hope that it can be an inspiring compendium for future cinema builders, filmmakers, film curators and film lovers.

Anouk De Clercq is an artist and filmmaker based in Brussels and Berlin. In her work, she explores the potential of audiovisual language to create possible worlds. She is affiliated as an artistic researcher to the School of Arts University College Ghent, and a founding member of Cinema Nova, Monokino and Auguste Orts.

1970—2018 Interviews with Med Hondo, the first volume in a three-part publication, brings together seventeen interviews conducted with Med Hondo over a period of almost half a century, most of the interviews originally published in French were translated into English. The book originated in the long-term project Cours, cours, camarade, le vieux monde est derrière toi—Run, comrade, run, the old world is behind you—The Cinema of Med Hondo.