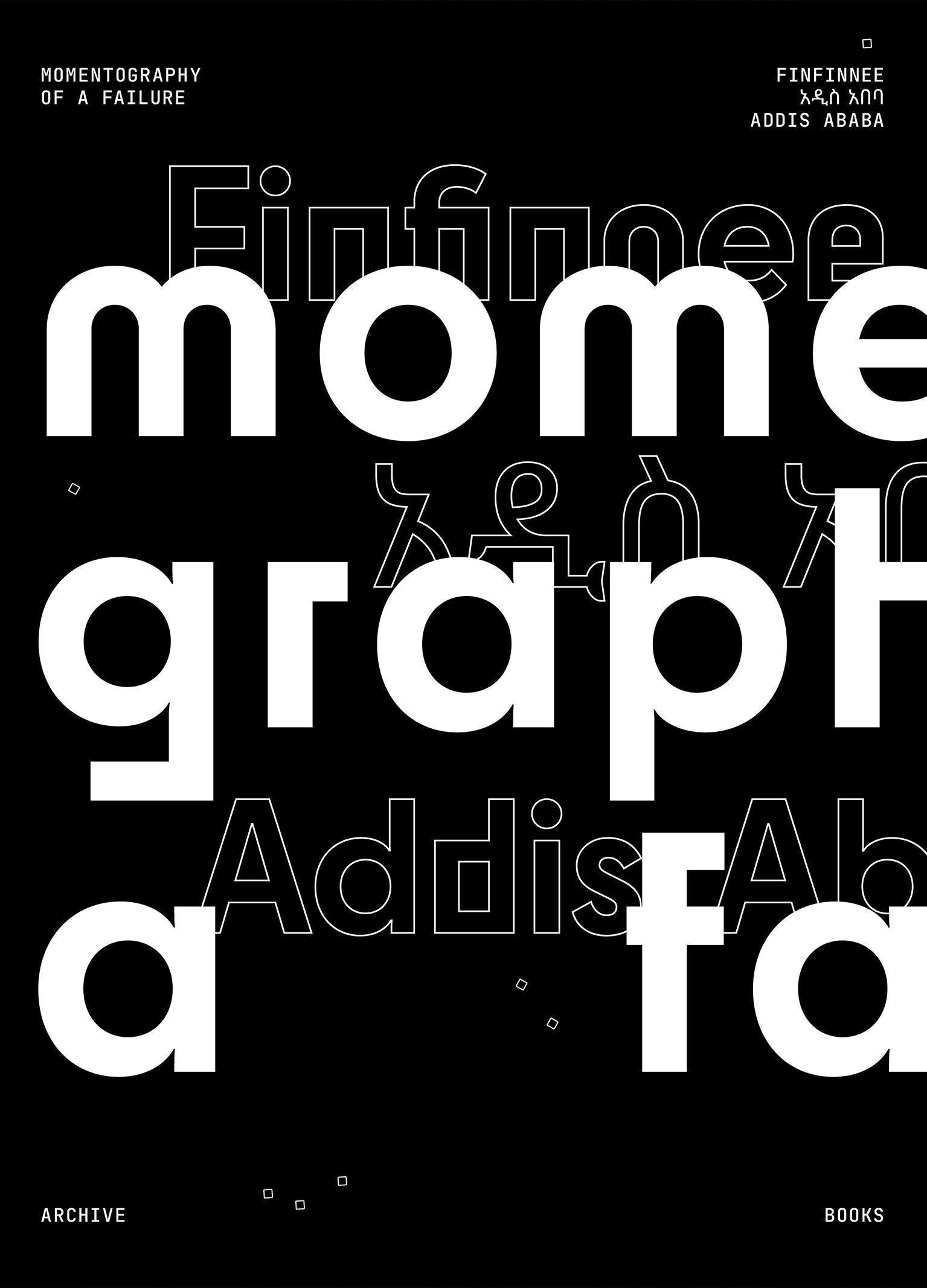 Momentography of a failure is established at the verge of a hyper-documented world, a hybrid space of digital sociability. While the media production, its reception, and distribution was pluralized by digitization, practices such as “media-sharing” and “citizen journalism” established new conditions
for visibility, reinvented the authorial image, and promoted yet another dematerialization of authorship.

The author camouflages in the cloud(s). Adoption, appropriation, and recycling are standardized. Authorship becomes secondary to content and alternative models of authorship are formulated: co-authoring, collaborative creation, interactivity, and strategic anonymity, in which cultural activism is reinforced.

Momentography of a failure sets out on this point and draws up a multidisciplinary artistic and urban research platform that calls for practicing forms
of participatory citizenship through collaborative thinking, creation, and reflection.

Momentography of a failure is a network of artists, urbanists, writers, and activists that stand where aesthetic-artistic practice and sociopolitical activism come together to explore failure – and its various realities – and claim, reaffirm, and dream alternatives.

Contested Landscapes is dedicated to different rural regions—their landscapes, their producers, and their work. the paths of the family of the artist Sandra Schäfer and those of the famous german photographer August Sander cross in the westerwald, a rural area in germany shaped by farming and mining. A hundred years ago, the photographer August Sander captured his famous series of peasants there including the artist’s relatives. Schäfer’s “homecoming” is represented in the book by three works dealing with the changes of the landscape, its farming, and Sander’s photographs, as well as amateur ones from Schäfer’s family. how these ghosts from the past appear in Schäfer’s work is reflected upon in contributions by further artists and architects research rural cultivation in thuringia, southern Sweden, Lebanon’s Bekaa valley, Syria, and southern Colombia. In different ways, they deal with the issues of agriculture, feminism, and global economy. the book therefore also takes up the pressing question of how agricultural production could be rethought within capitalism.