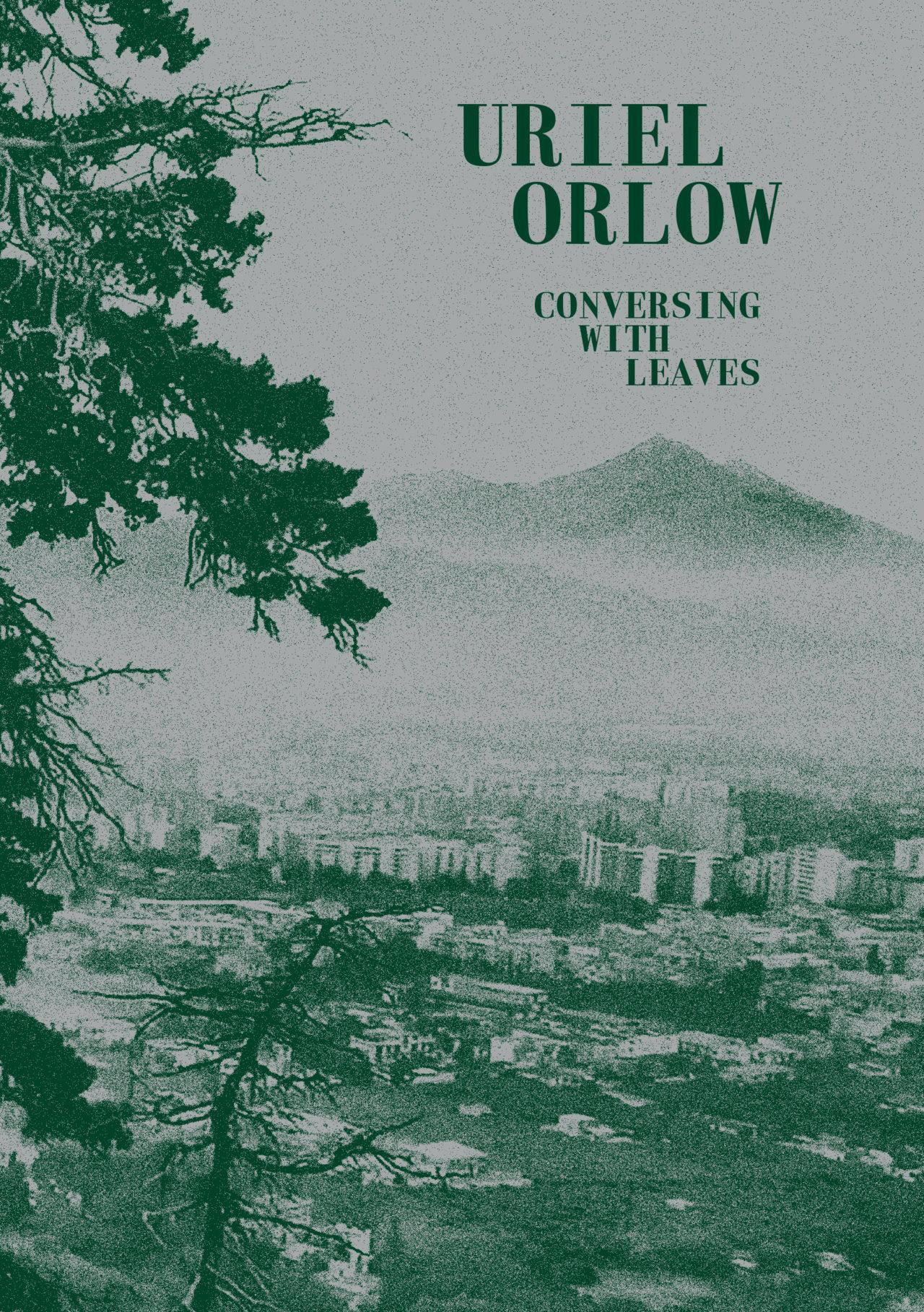 Dialogue forms the basis of everything in my artistic practice. I never work in a vacuum, never just in my head or shut away in a studio. I always view myself as being in a dialogue with the world, with others. I travel a lot for my work and I’m dependent on people to talk with locally, on hospitality and collaboration. For some time, I’ve also been interested in the way we can understand plants as actors in history, in other words, not just as passive extras. Of course, plants don’t talk in words, but they are still communicating through smells, colours, or toxins. So conversations always take place on various levels. Dialogue is predicated on keeping an open eye and an open ear: looking, noticing, listening, and asking questions. Not all direct exchange is reflected or documented as such in the work, but the trust established in this manner is vital for all the works. Uriel Orlow

The title derives from the book of the same name written by Luther Burbank, a nineteenth-century American botanist renowned for watching plants and conducted numerous botanical experiments. Significantly, he used his knowledge to teach plants, as it were, as he considered them to be learning organisms that could be optimized and enhanced for human use. Although more than a century separates Burbank and artist Uriel Orlow, there are considerable overlaps between them, regarding the relationship between plants and humans, and the communication between them. However, there is one fundamental difference as regards their visions: Burbank specifically wanted to shape, cultivate, and enhance plants; while also interested in human influence on plants, Orlow does not himself exercise it, instead providing space for the plants themselves to tell the story. In media such as film, photography, and installations he uses archive and documentary material, the city, architecture and real people, to tempt the stories out of trees, flowers, herbs, and seeds — stories that are deeply bound up with humans, our past, our place in the world today — in short: our lives.

It is clear that plants have long served people and have constantly been made into witnesses of history, memorials to certain events, and therapeutic agents. Plants have for centuries been put to many purposes foreign to them, and have been exploited by all of us. That said, the ways in which they are used differ greatly, as do the interests involved. Stefanie Böttcher

Published by Kunsthalle Mainz in collaboration with Archive Books.

On the occasion of the exhibition Conversing with Leaves by Uriel Orlow at Kunsthalle Mainz, November 30, 2019 – March 15, 2020.

Design by In the shade of a tree,
Sophie Demay and Maël Fournier-Comte

Navina Sundaram is sitting in the editing room in Hamburg. She has managed to reduce the complexity of the Kemal Altun case to the required 2 minutes and 40 seconds for the political magazine; a journalistic feat considering the legal terminology and the international political situation, which must be presented in simple terms. She places her interview with the judge at the back. The audience therefore first gets an impression of perhaps the best-known deportation prisoner of the republic on trial here.

To enter a collective archive is to carry an anonymous corpse on your shoulders. You are not investigating how this corpse met its death so much as feeling impelled, somehow, to fill in the gaps that render it anonymous. Whether or not you are hoping to tell the story and share it with others, you might be able to give this corpse a name and lend a meaning to its life. The corpse is the researcher’s question.