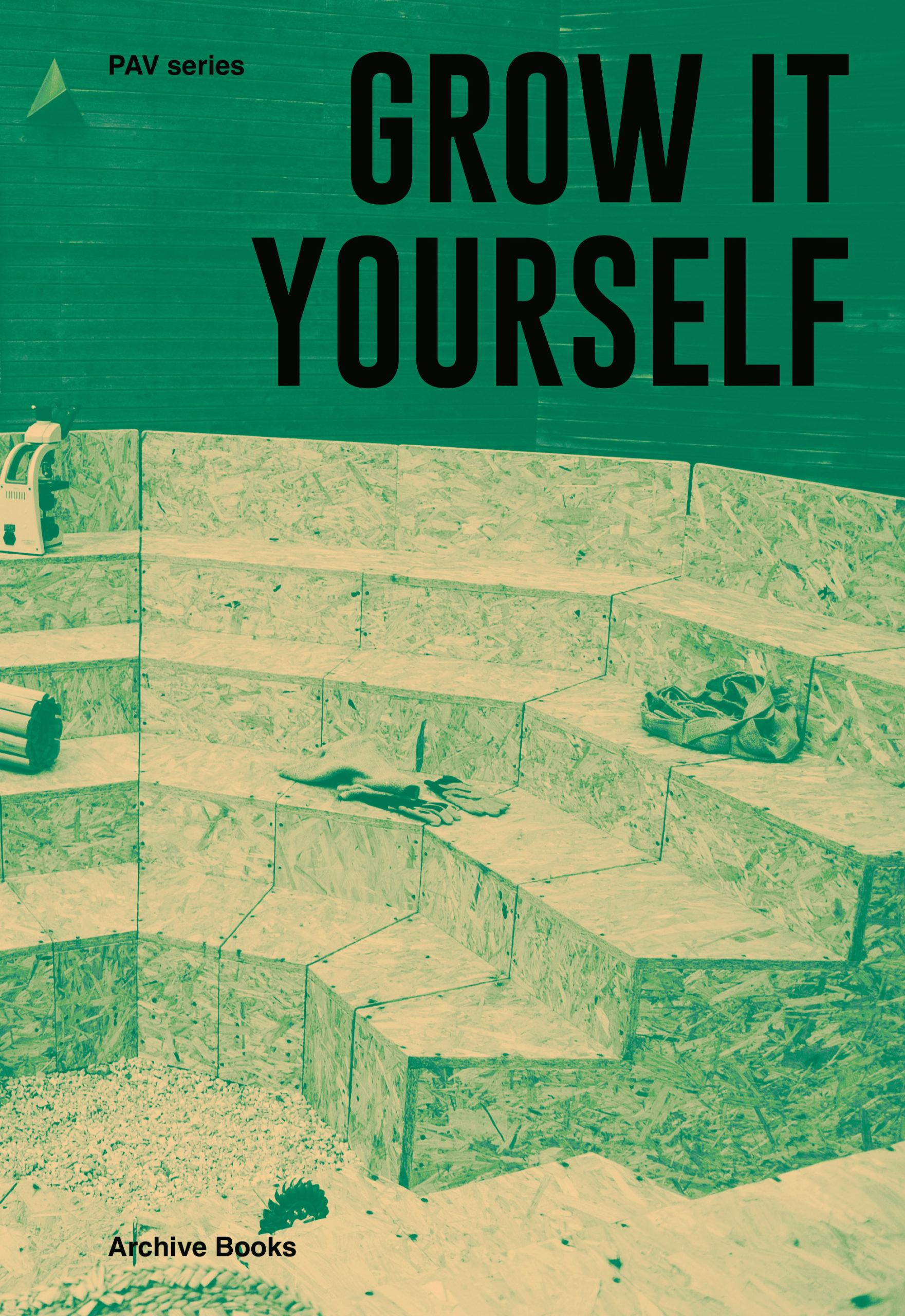 There is no question that ecological ideas have by now acquired a central role in contemporary episteme. In contrast, the heuristic function that these ideas can assume in the current polarisation is questionable: that which, over the last decade, has identified the environmental crisis with the (categorical and totalitarian) concept of the Anthropocene.

Certainly, no one can deny the progressive transformation of human activities into geophysical forces (equal to natural forces) by biological agents, with their dramatic impact on a planetary scale: from the primitive deposits of coal on the terrestrial crust (at the end of the eighteenth century) to nuclear bombs, through to the more recent emissions of greenhouse gasses into the atmosphere. It is equally impossible to deny that the scientific community has taken on responsibility for this geological phenomenon for the purposes of identifying both the causes of the degradation of the world ecosystem and its possible reconfigurations, along with the immense challenges that these open up.

Nonetheless, if it is true that the concept of the Anthropocene has its origins in this “change in state” of human activities, the impression remains of being witness to a new form of universalizing anxiety (impatience) that is ready to re-establish and recapture the ecological discourse within a totalitarian and centralizing narrative, in a sort of modernist, meta-narrative to whose liquidation the environmentalism of the 1960s and 1970s (with its movement-based and destituent nature) had contributed.

Activist neuroaesthetics attempts to make the processes of digital dominion and governmentalization—which are becoming more and more prominent in late-stage cognitive capitalism (or neural capitalism)—opaque, visible, and known.