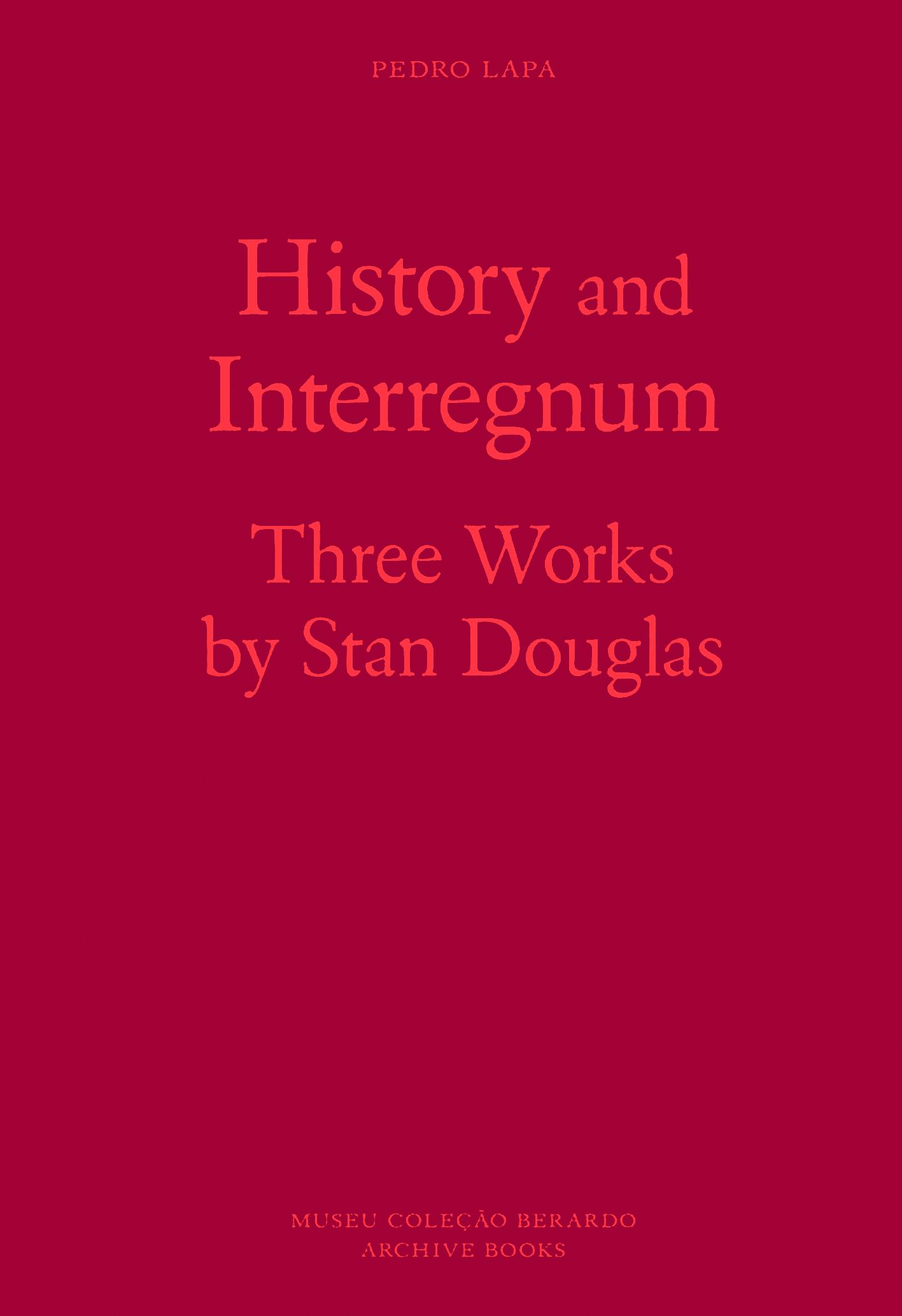 History and Interregnum looks at the relationship between history and fiction through the practice of re-enactment, as seen in three works by Stan Douglas. The Secret Agent (2015), Disco Angola (2012) and Luanda-Kinshasa (2013) all draw upon the same historical period, which saw the emergence of different universalist and multicultural hopes for a transformed world. The recent history of Portugal, namely the Carnation Revolution of 1974 and decolonisation, and manifestations of culture such as jazz-rock, disco, funk and afrobeat, contribute to a political and multicultural emancipation dreamed of in those times, but ultimately eclipsed by new configurations of power. This book is a consideration of a politics of means, taking as its starting point the idea of a state of interregnum exemplified by these moments, exploring it in the light of artistic devices used by Stan Douglas.