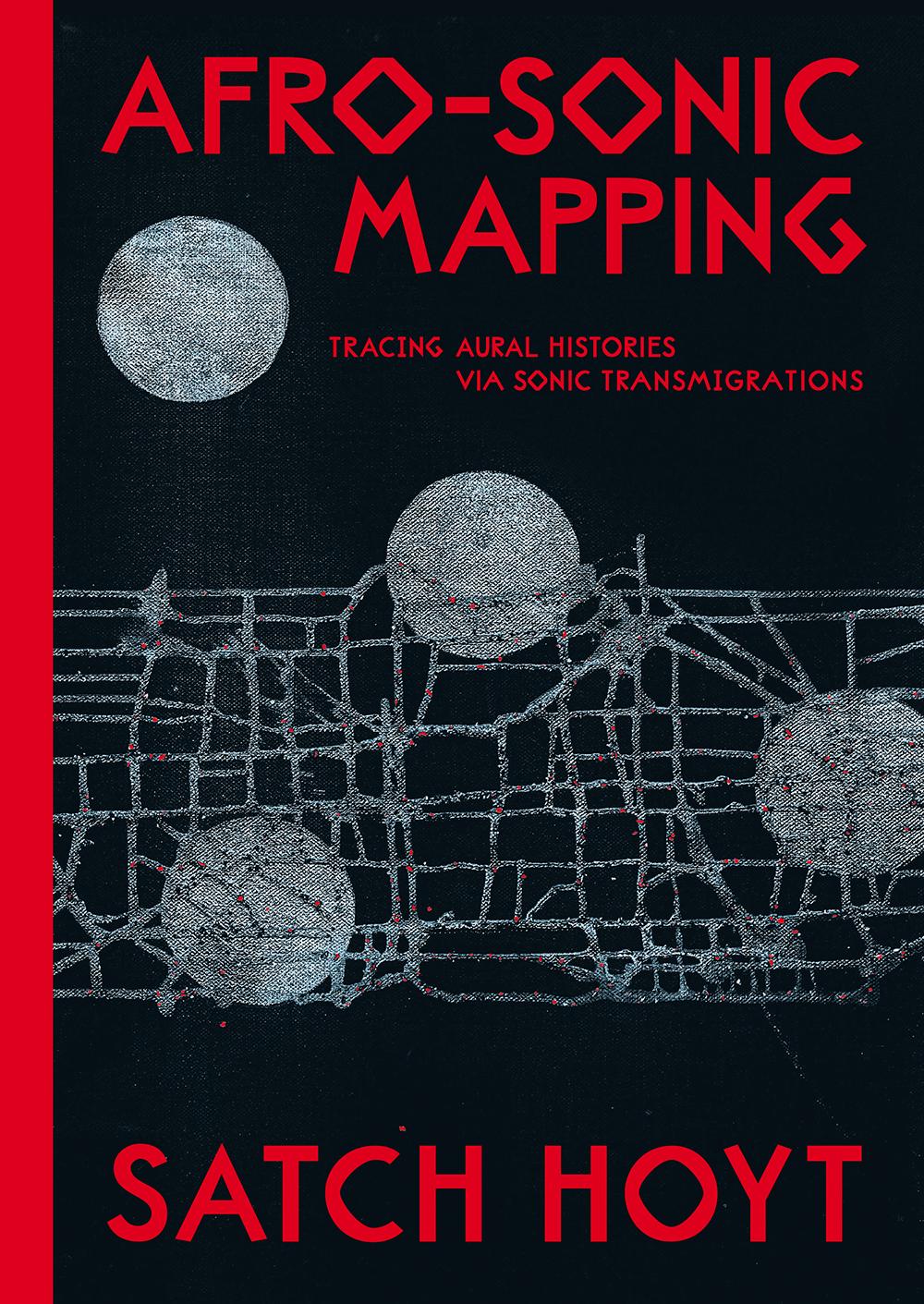 “Imagine a counter-journey through a multi-media mixing board of Afro-Sonic resistance beginning on the Southwest coast of Africa in 1483 and playing back live the layered improvisations of Angolan musicians and artists from the Congo, Angola, Brazil, and Portugal. With breathtaking scope, Satch Hoyt has scrambled the signals of settlers and colonial theft. He chronicles here his archival research and exuberant artistic collaborations across a map of Afro-sensibility that resoundingly displays that culture is a living activity and a practice of creative hospitality and ultimately, the jam”. —Tsitsi Jaji, author of Africa in Stereo: Music, Modernism, and Pan-African Solidarity (2014)

From his longstanding engagement to “un-mute” colonial sound collections captured during the European colonial period, Satch Hoyt’s practice has been dedicated to intervene those collections and awake their sonicity, releasing phonogram recordings and instruments of different regions in Africa from the museological silence. For Hoyt, the sonic opens a portal to the acoustic mappings of history – testimonies of enslavement, resistance, empowerment and liberation, and also the amalgamations of today and the future. For the book launch, Satch Hoyt in collaboration with Dirk Leyers will perform live, intertwining historical and present recordings, vintage instruments and electronic music. By combining processed electric flute, electronic percussions, Congolese Sanzas, Brazilian Berimbau, synthesizers and recordings, Hoyt uncoveres layers of diasporic experience, reimagining memories of the African Diaspora from contemporary and future spaces in which, as Hoyt stays in the book, “the recorded past becomes the present”.