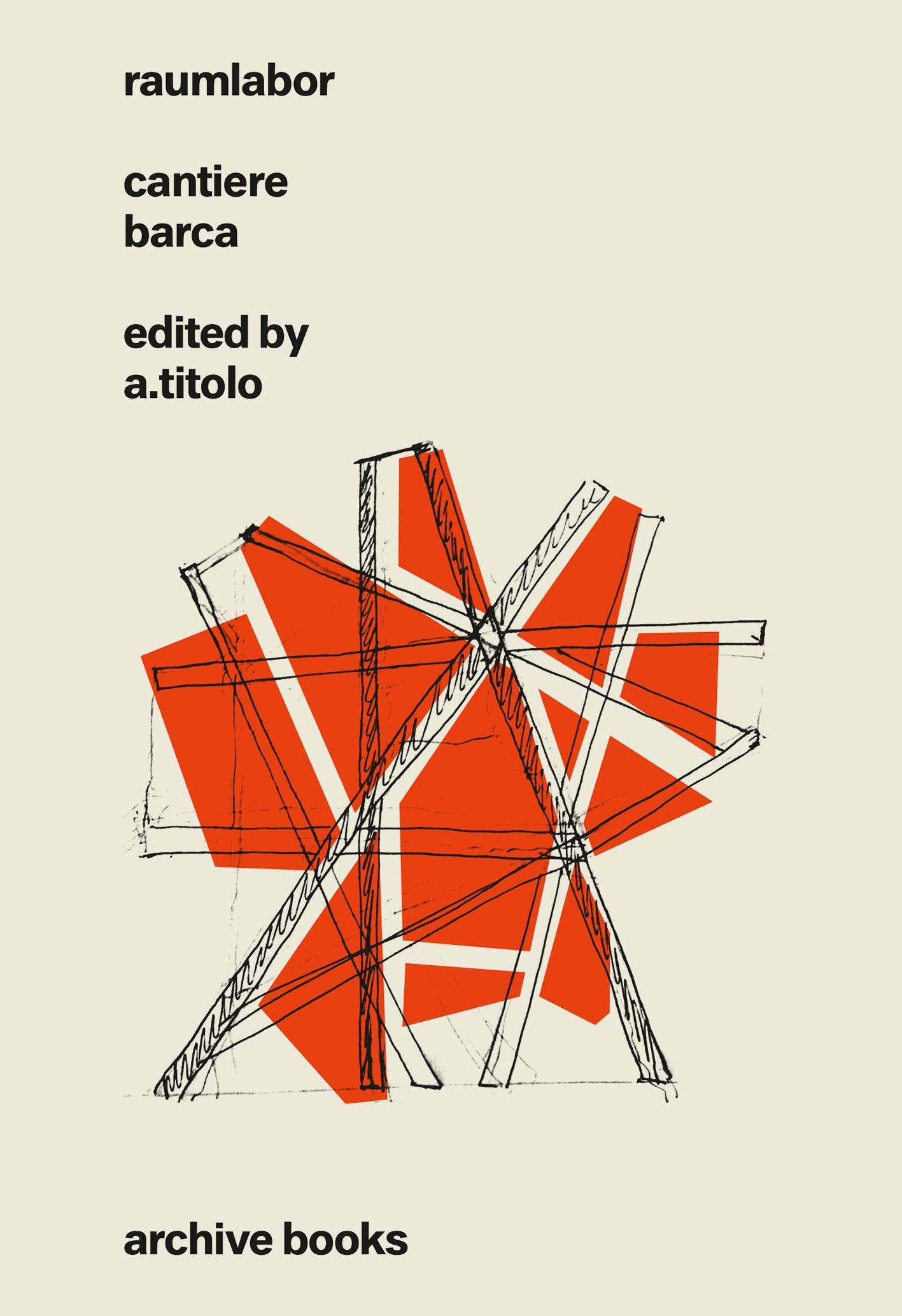 Cantiere Barca is an experimental art and architecture project for public space that, between 2011 and 2013, involved dozens of people in actions of construction and place-making under the guidance of the architecture collective raumlaborberlin, in a neighbourhood at the farthermost northeastern corner of the city of Turin. In the years of endless crisis – in the economy, in politics, and in the environment – Cantiere Barcahas fulfilled the demand for the identity and social recognition of a group of residents, breathing life into a workshop of shared creative practices and an ex- change of knowledge, thus undertaking a journey from the urban periphery to the MoMA in New York. Cantiere Barca is also a case study, which has witnessed both success and failure, to ponder on the meaning of such concepts as collective, community, the common good, participation, responsibility, utopia, and future.