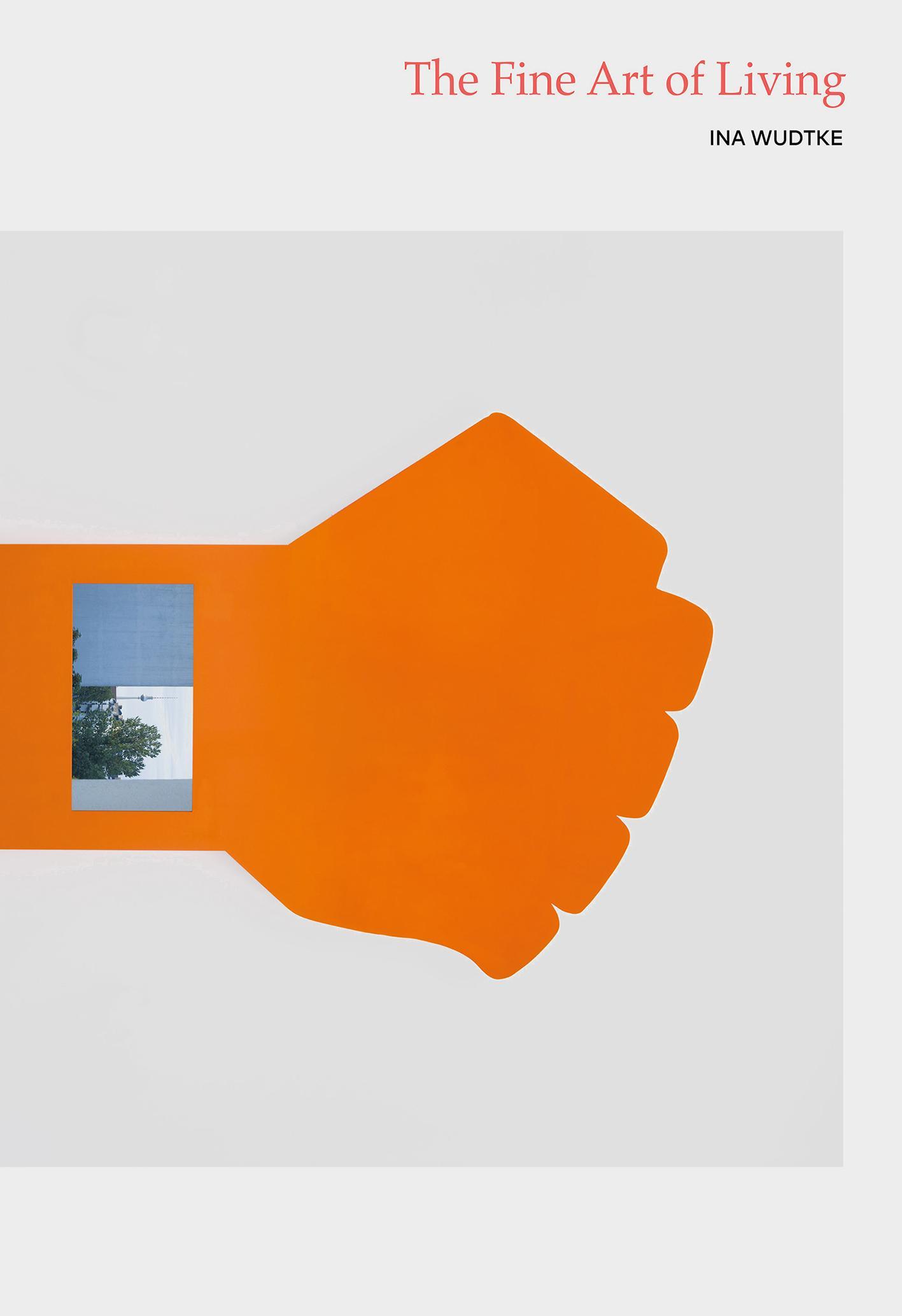 Gentrification is not a law of nature, it is a war against the poor. It is a carefully planned development in cities, where it is welcomed and supported by political actors who prefer wealthy citizens. From 2008 until 2018, Berlin artist Ina Wudtke’s works focused on the displacement of low income tenants from their apartments in the city center, through massive rent hikes and with the help of judicial instruments like the so-called “Modernisierungsklage”, a tool used by landlords to revamp apartments for future high income tenants, or the so-called “Eigenbedarfsklage”, whereby the new owners of former public housing claim occupancy against longterm tenants. The Fine Art of Living shows the political historical aspects behind the reality, the downside of the process by which both former East German state-owned buildings and West German public housing were turned into a profit-seeking real estate business.

Ina Wudtke, born in 1968, is an artist who lives and works in Berlin since 1998. In her research-based work, she questions hegemonic political and societal discourses and strenghtens counter-discourses on themes such as gender, work and housing. From 1992 until 2004 she edited the queer-feminist artist magazine NEID. With Belgian philosopher Dieter Lesage, she wrote the book Black Sound White Cube (Vienna, 2010). In 2011, she released a conceptual album on gentrification entitled The Fine Art of Living under her pseudonym T-INA Darling.

The Fine Art of Living

Along with labor migration from Turkey, Turkish film culture has, over the years, established itself in West Berlin. Starting with screenings of Turkish films in Berlin cinemas, the video cassette conquered the market in the 1980s. Video nights became important family events; the video rental industry was booming. In addition to the import of videos from Turkey, videos which examined experiences of migration and ques- tions of identity were also produced in Germany. This publication is dedicated to the re-discovery of the German-Turkish film and video culture which continues to shape the post-migrant society to this day.