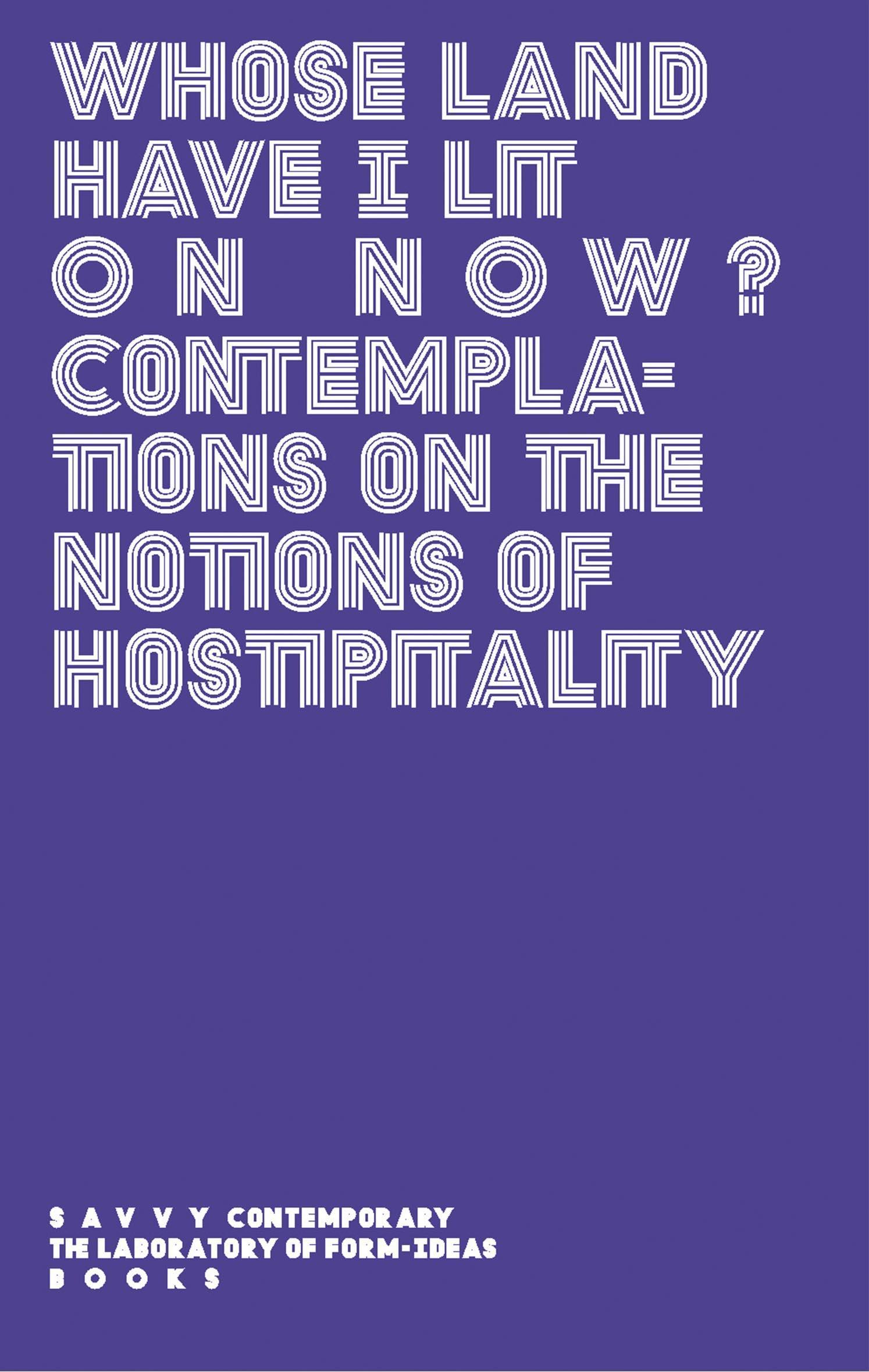 Man of misery, whose land have I lit on now? What are they here—violent, savage, lawless? or friendly to strangers, god-fearing men?

The unlikely seemed possible in the summer of 2015, as thousands of immigrants from mostly Syria made their way to Germany and Angela Merkel made the statement “Wir schaffen das” (We can do it/ we can cope with it). A German’s venture into open hospitality was being witnessed as the country celebrated its newfound “Willkommenskultur.” Soon enough, however, the summer of grace became the autumn of rage and the winter of nightmares, as the initial goodwill turned into the resurgence of the extreme right in Germany. Much is happen- ing today that calls for a reflection on hospitality in Germany, in Europe, and in the world at large. Taking as a point of departure Derrida’s notion of “hostipitality” – that is the presence of hostility in all hospitality and hosting–this anthology brings together original contributions from artists, scholars, activists, poets, curators, and musicians who reflect on different experi- ences and notions of hospitality.

In an age of flourishing resentments and antipathy towards all that seems conceptually or physically “strange”/ a “stranger,” in a time when the historical violence of the guest (as a colonizer) over the host is reiterated and fortified; in an era that has turned hospitality into a neoliberal commodity, it becomes urgent to reconsider hospitality’s gradients of power.

Whose Land Have I Lit on Now?

Contemplations on the Notions of Hospitality